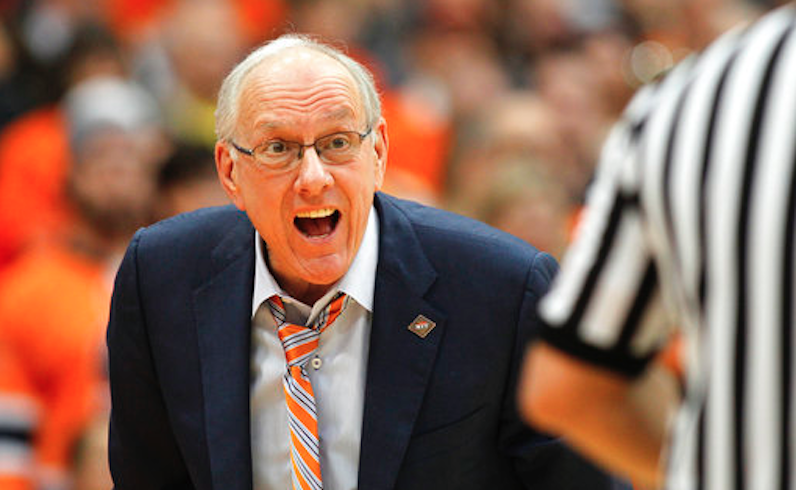 Syracuse will enter the 2017-18 basketball season assured that Hall of Famer Jim Boeheim won’t be taking his final victory lap. But will the short-term stability of Boeheim’s career extension outweigh the long-term effects of losing Mike Hopkins?

After missing out on the NCAA Tournament this past season, Syracuse has a multitude of question marks. Will recruiting struggles prevent the Orange from bouncing back?