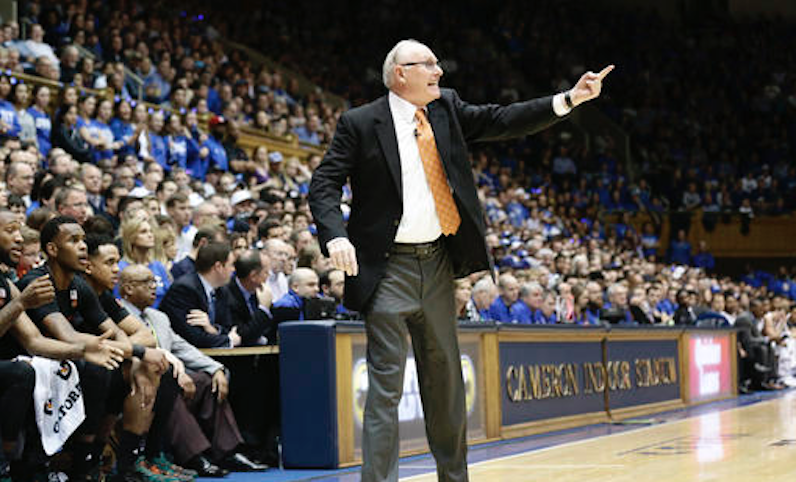 Jim Larranaga could have an incredibly talented team at Miami for the 2017-18 season. (AP Photo)

One day, perhaps, Miami will have a roster it likes. It will have balance in the classes and enough depth to survive injuries, ineffectiveness or any of the other maladies that can affect an ACC season.

Until then, Jim Larranaga will try to contend with any number of strange and unfavorable situations regarding his lineup. The latest: an already shorthanded roster dismissed two of its scholarship players during this season.

Shooting guard Rashad Muhammad: gone, after he was suspended the first three games.

Stretch 4 Michael Gilmore: gone, while he was sitting out on a transfer redshirt.

Both players did the same thing — violating team rules, something Miami won’t talk about publicly or privately.

So now Miami is left with an odd group and decisions to make about the two extra scholarships it has for next year. How will they go about that?