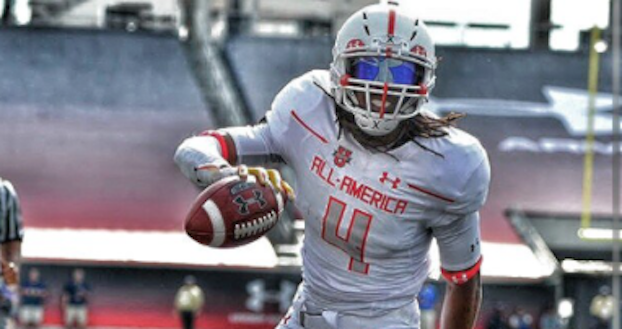 The fact Miami is celebrating the enrollment of a freshman wide receiver in mid-August speaks volumes about the Hurricanes.

The player in question is Dionte Mullins, who has had a bit of academic trouble to say the least. Mullins, who signed in February, spent the entire summer taking online classes to satisfy Miami and NCAA standards. In fact, Mullins didn’t even play his senior year at Miami-Gulliver Prep because of poor grades. The only game he played in was the Under Armour All-American Game. There, he made a one-handed touchdown grab.

So the Hurricanes signed him because of his talent, not his book-smarts. They hoped the latter would be good enough to let them utilize the former. Happily, the NCAA cleared Mullins on Thursday. He reportedly will suit up Friday.

Why is the academic backstory of a freshman wideout significant? To find out for free, sign up for basic access to ACCSports.com.