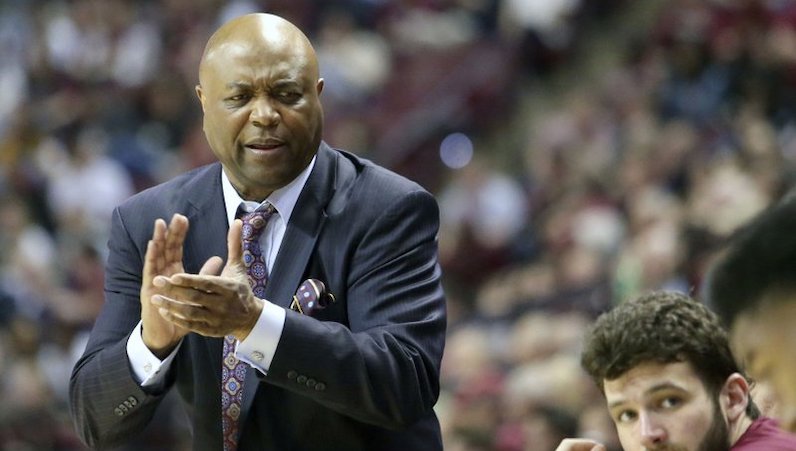 On Monday, Florida State announced a contract extension with men’s basketball coach Leonard Hamilton; the new deal runs through the 2024-25 season. Hamilton is set to make $2.3 million for each of the next four seasons.

Hamilton, 72, has run FSU basketball for 19 seasons now; he’s the winningest coach in program history and a three-time ACC Coach of the Year.

Florida State, ranked No. 11 in this week’s AP Poll, is on pace to make the NCAA Tournament for the eighth time in the last 12 years.

During his time at FSU, Hamilton has a record of 396-225 (.638). In recent years, Florida State has turned into a bit of an NBA pipeline, too, while also remaining one of the true feel-good programs in college hoops. All of those good vibes start at the top, though. Hamilton is a trail blazer and a college basketball pioneer, who has spent the majority of his life demolishing racial barriers, while also helping prepare his players for life after basketball.

"What Jackie Robinson did for baseball, that’s what I equate J. Leonard Hamilton and what he did for basketball.”

This is how FSU coach Leonard Hamilton broke the color barrier at every level of his career and empowers his players by the lessons he learned. @accnetwork pic.twitter.com/0xAkzviRon

Scottie Barnes continues to evolve as a menacing defensive presence