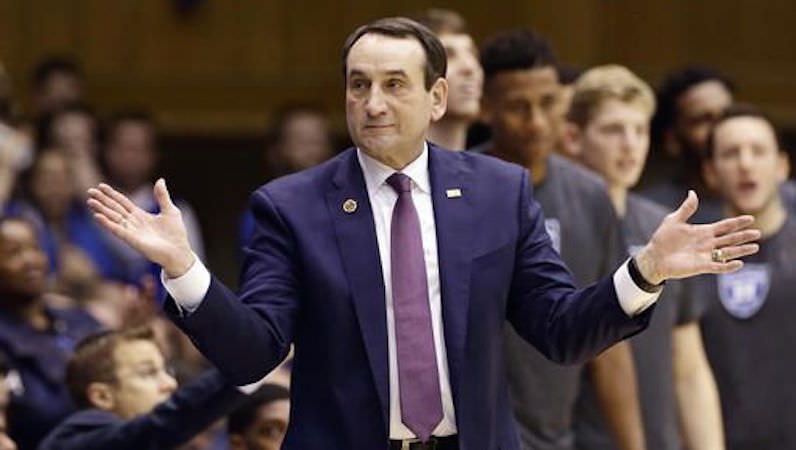 Class of 2017 small forward Jordan Tucker ended his recruitment on Saturday by committing to Duke. The consensus 4-star prospect announced his decision via Twitter:

During the recruiting process, Tucker had garnered the attention of other ACC programs, including Georgia Tech and Syracuse. However, Duke offered the New York native last weekend after missing on 5-star target Kevin Knox.

Tucker is the No. 77 player in the 2017 class, according to 247Sports’ composite rankings.

Frank Jackson will stay in the 2017 NBA Draft