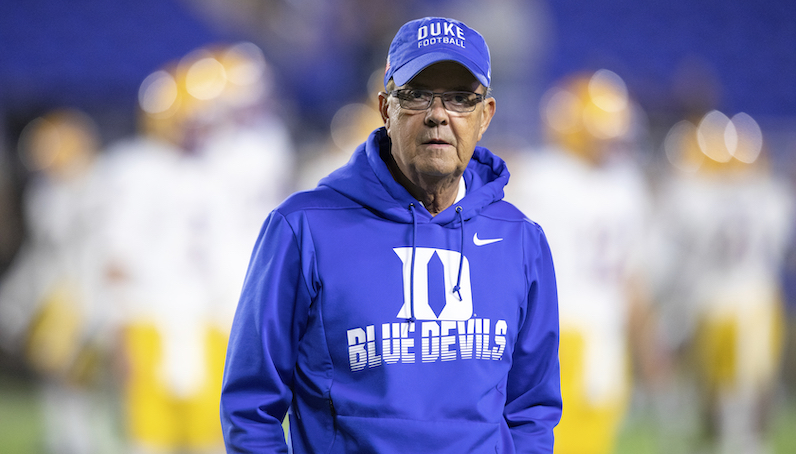 .@DukeFootball has their QB for their #DukeGang22 class. Big thanks to Henry Belin (@HenryBelin) for the exclusive pre-commitment interview w/@TheDevilsDen on what it meant to be Coach Cutcliffe's #1 QB priority in 22 & why Duke was the pick https://t.co/S6FmkObdmO @AdamRoweTDD

The Blue Devils now have 10 commitments in their 2022 recruiting class — hailing from a combined eight states. Belin is the only quarterback in the group, hence his importance to this class of players.