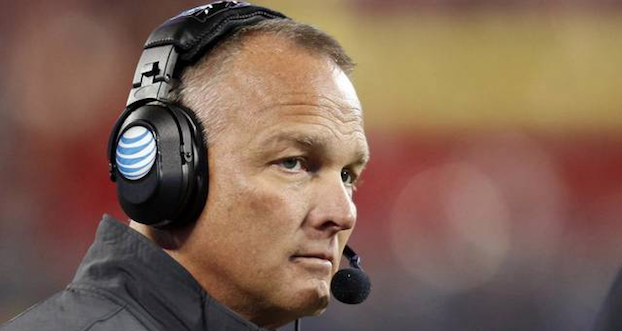 Miami has all but removed any traces of Al Golden’s tenure in Coral Gables. Days after hiring Mark Richt, it scrubbed the slogans Golden had pasted all over the football facility. Phrases like “Deserve Victory” and motivational quotes from explorers, statesmen and philosophers were once seen on walls inside and outside the building, but no more.

It’s taken a little while longer, but traces of Golden’s recruiting efforts have slowly been drifting away from the program he coached for four-plus years.

Cornerback Nick Roberts, from Oakleaf High School in Orange Park, Fla., decommitted from Miami last week. It was a move that was long expected since Richt’s staff made little effort to contact him. By the end of the summer — and perhaps much sooner — another 2017 prospect who committed to Golden may officially begin looking elsewhere.

Become a premium member of ACCSports.com to find out which players might be decommitting from Miami in the coming months!