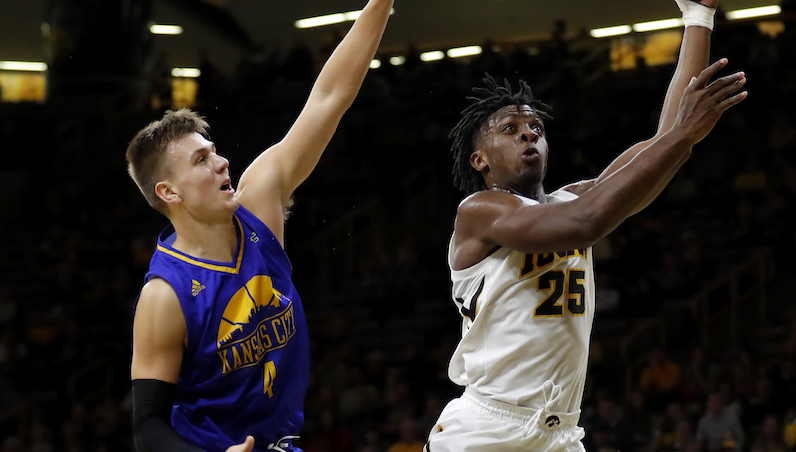 Excited to announce that I have committed to play at NC State next year as a grad transfer.. Time to work! 🐺 💪🏼 pic.twitter.com/daTBb9J474

During his three-season college career, Dixon has played in 63 games and posted a career effective shooting rate of 46 percent. He did, however, show a bit of stretch from the frontcourt this season, albeit on a small sample: 9-of-17 3-point attempts (52.9 3P%).

The numbers behind the wildly underrated junior season of Markell Johnson