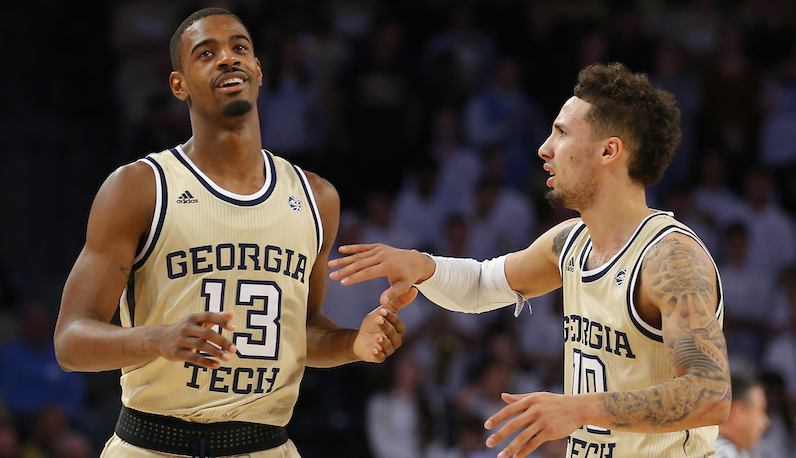 As has now been reported by multiple outlets, sophomore guard Curtis Haywood II will transfer out of the Georgia Tech basketball program.

Over two seasons with the Yellow Jackets, Haywood played in 44 games, including 29 this season, and made 26 starts. In the 2018-19 season, he averaged 5.6 points, two assists and 1.2 steals per game. Unfortunately, though, Haywood’s shooting dropped.