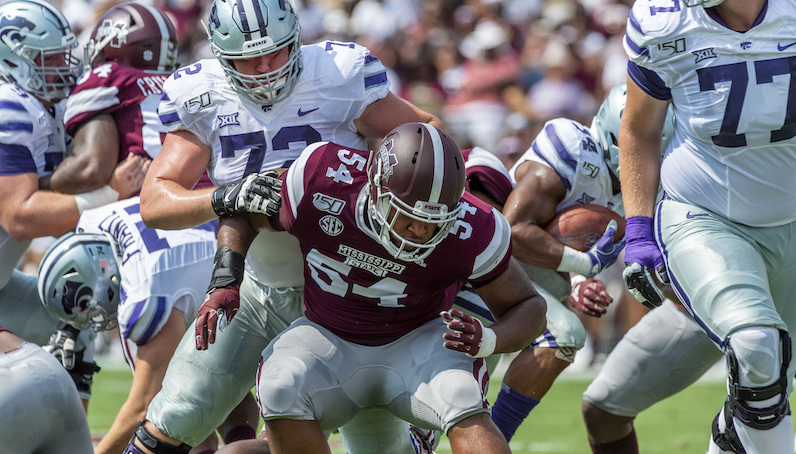 Since taking the Florida State job last December, Mike Norvell has utilized a very straightforward approach to roster construction. This is arguably the most important task of a college coach: roster management. It blends both day-to-day maintenance and macro-planning. In Norvell’s case, the 38-year-old coach isolated roster deficiencies and sought to address his program’s needs.

A big part of this process has been the transfer portal; it didn’t take long for Norvell to starting adding pieces. Only a few weeks into his tenure, Norvell landed commitments from running back Jashaun Corbin (Texas A&M), defensive tackle Jarrett Jackson (Louisville) and offensive tackle Devontay Love-Taylor (FIU).

Throughout the winter and into the spring and summer, FSU has continued to added players via the transfer portal, including several Power 5 talents.

Meiko Dotson snags his 9th INT of the season (MOST IN FBS) for @FAU_football 😤 pic.twitter.com/g9UvnmVS6q

Okay, what Norvell is building is special.

When will FSU be ACC champs again?