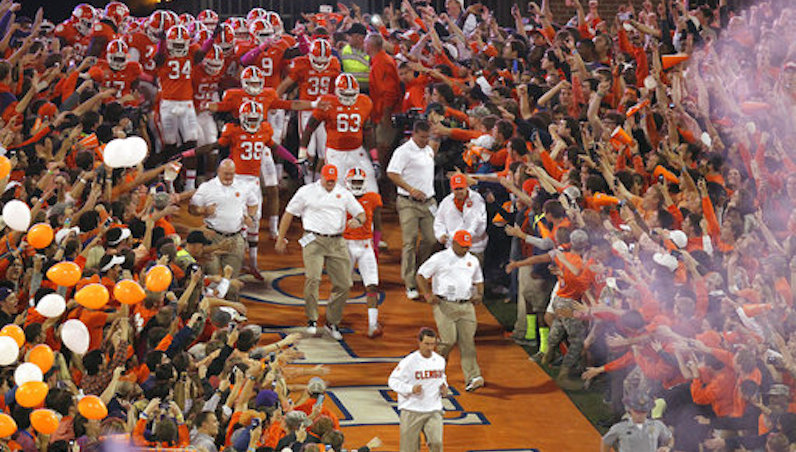 Veteran defensive tackle Jordan Williams will enter the NCAA transfer portal and leave Clemson after four years with the Tigers.

Prior to the start of the 2020 season, Williams — a former 4-star prospect from Virginia Beach (2017) — recorded 44 career tackles and four sacks, while appearing in 27 games.

During the 2020 season, Williams appeared in 10 games; he made three starts, including the first start of his career which came at Wake Forest. Williams finished the season with 10 total tackles.