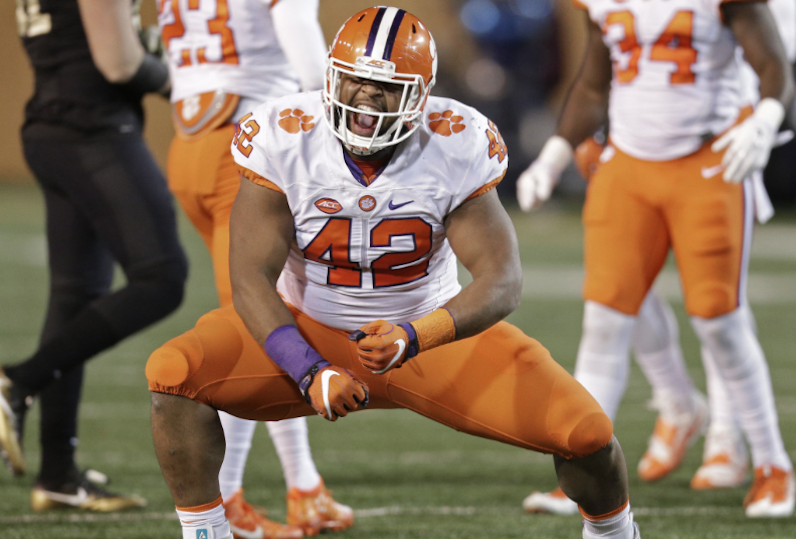 This summer, Clemson has been able to bask in the glow of a national championship. However, the Tigers face a major overhaul on the offensive side of the ball.

The departures of Deshaun Watson, Mike Williams, Wayne Gallman and Artavis Scott create a wealth of playing time for Clemson’s young skill players. But the Tigers will have to rely on a veteran defense if they are to contend for back-to-back national titles.

The national media does not expect Clemson to repeat. Nor do they project the Tigers making a third straight College Football Playoff appearance. Most national prognosticators expect Florida State to return to the top of the ACC, consistently ranking the Seminoles above the Tigers. But the consensus is that Clemson is still a top-10 program.

Dennis Dodd of CBS Sports lists the Seminoles No. 1 nationally in his early May power rankings; he has the Tigers at No. 7. ESPN also ranks Clemson seventh, with FSU coming in at No. 2. Athlon Sports is a third national outlet projecting the Tigers No. 7 in the country.

Clemson’s quarterback battle is one of the biggest question marks for the Tigers. However, the analysts agree that Clemson is welcoming back one of America’s top defensive lines, anchored by junior Christian Wilkins and sophomore Dexter Lawrence.

“The defense will sustain them, maybe even lead the way to an FSU win,” Dodd said. “But this isn’t a playoff team or ACC champion.”

“Last year’s national champ slipping to No. 5 is all about one person: Deshaun Watson,” Stewart Mandel of FOX Sports said. “The overwhelming majority of teams slip a year after losing such a distinguished quarterback.”