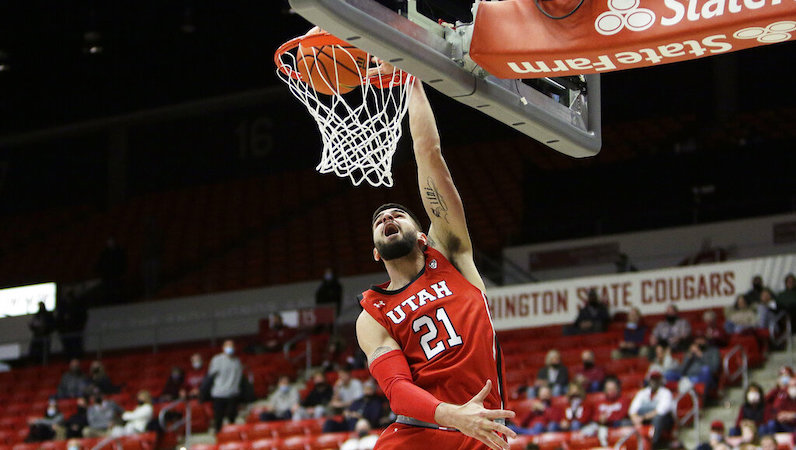 Dusan Mahorcic will leave the Pac-12 and join the ACC: the former Utah forward commits to NC State.

During the 2021-22 season, the 6-foot-10 Mahorcic averaged 5.5 points and 4.1 rebounds per game — playing only 14.4 minutes per contest. Mahorcic left the Utah program midseason, following a suspension for undisclosed reasons.

A native of Serbia, Mahorcic spent time in the JUCO ranks, too. Before his arrival at Illinois state, Mahorcic spent the 2019-20 season playing for Moberly Area Community College in Missouri. Mahorcic played for Lewis in the 2018-19 season.