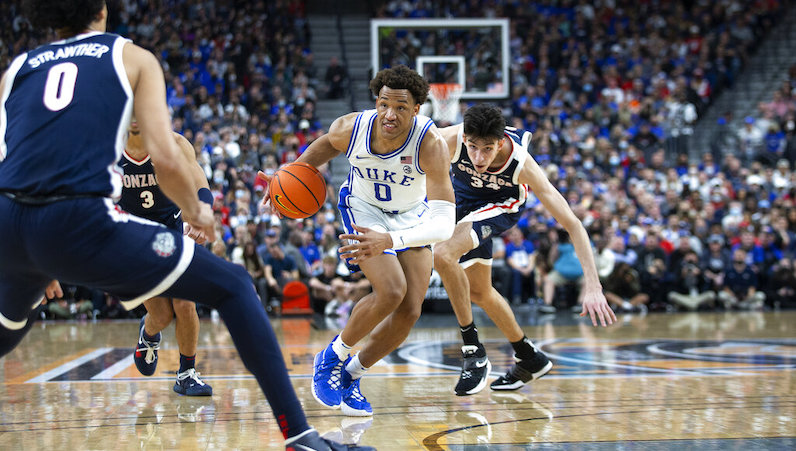 Duke improved to 7-0 following a dramatic win out in Vegas over Gonzaga. Following the victory, Duke jumped Gonzaga as the No. 1 team in the country, according to the new AP Top 25.

The Blue Devils are the only ACC team in the poll, which further accentuates Duke being a level above its conference rivals this season.

POLL ALERT: Duke jumps to No. 1 in the AP Top 25 after Gonzaga win, Purdue up to No. 2 as every spot in the poll changes in major shakeup.