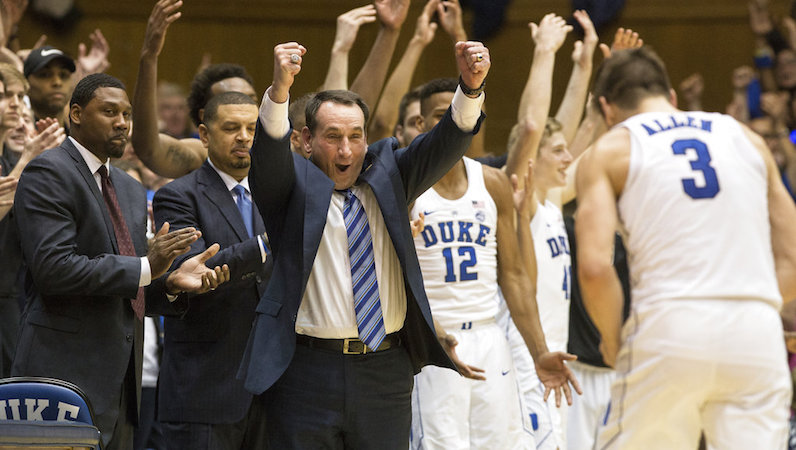 The schedule for the 2018 Maui Invitational is out; Duke basketball will take on San Diego State in its opening round matchup. If the Blue Devils are victorious against the Aztecs, they will move on to play the winner of Auburn and Xavier. This is the 35th running of the Maui Invitational, which will take place Nov. 19-21.

Duke basketball has won the Maui five times — most recently in 2011. That year, Ryan Kelly and Mason Plumlee scored 17 points each in the title win over Kansas.