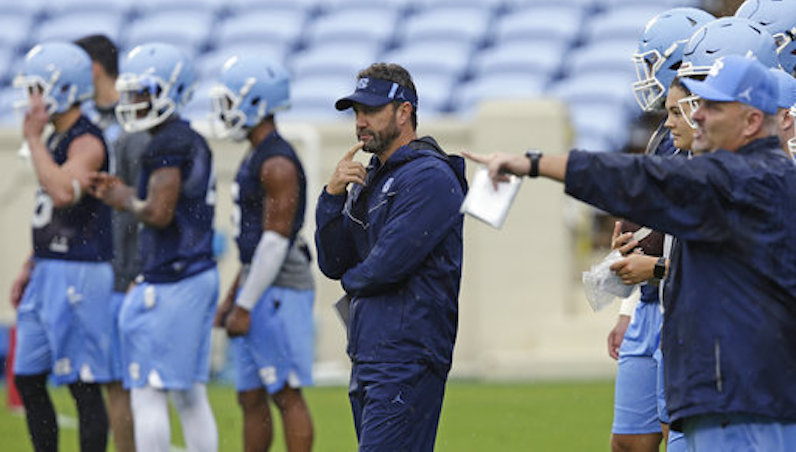 After seven seasons in Chapel Hill, UNC football decided to part ways with head coach Larry Fedora. After an 11-win season in 2015, North Carolina sputtered in 2017 and 2018 — winning only five combined games.

As David Glenn explains, part of the logic behind North Carolina’s move was Fedora’s inability to get his team to play above itself after injuries occurred. In the ACC, coaches like Dave Clawson at Wake Forest have been able to do this (think back to the Thursday night win at NC State); however, the same can’t be said of Fedora over the last 24 months.

David Glenn on the resume of Mack Brown