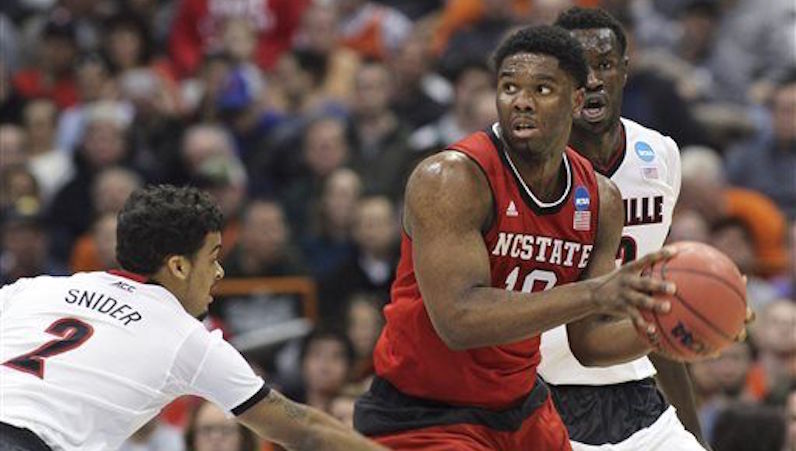 Jerry Palm of CBS joined the David Glenn Show to give an early NCAA Tournament “bracketology” update, which includes the NC State Wolfpack as one of the “Last 4 In,” Clemson as a 2-seed, and North Carolina being seeded as unfavorably as it has in a long time.