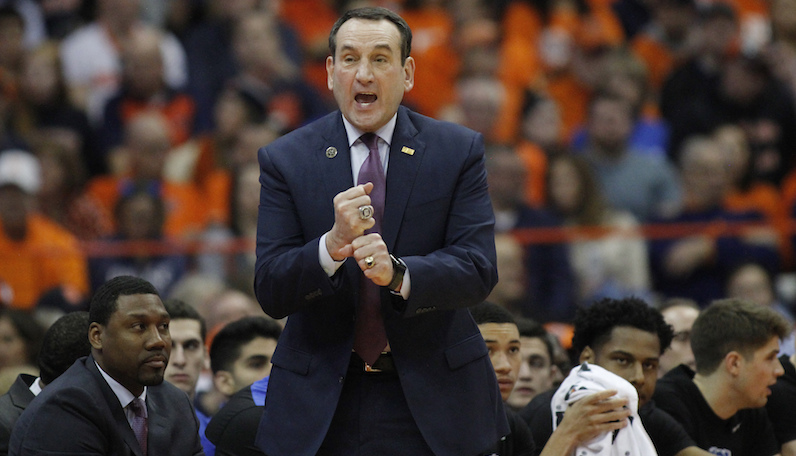 To people outside of the Duke basketball program/family, it may have been a surprise to see Joey Baker enter the team’s game at Syracuse. The freshman wing sat the first 26 games of Duke’s season as he redshirted.

However, with Zion Williamson injured and Jack White mired in a slump (1-of-32 3PA since Jan. 8), Mike Krzyzewski decided to play Baker against Syracuse: five minutes, 0-of-1 3-point attempts. Baker played one minute in the road loss at Virginia Tech, too.

As David Glenn explains, though, Duke’s decision to play Baker was something discussed on the front end, and Baker was open to either possibility — playing or redshirting — all along.

UNC’s Cameron Johnson: “To be at this point right now is the reason I came here”