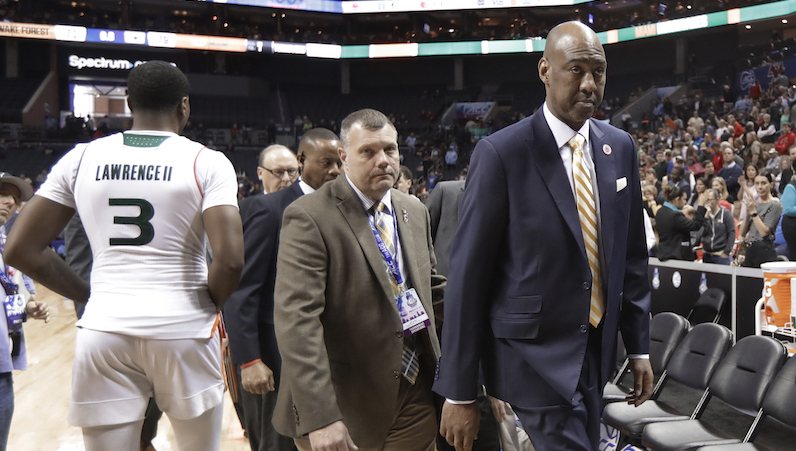 On Tuesday, newly-retained Wake Forest basketball coach Danny Manning joined The David Glenn Show. Manning and DG discuss how the NCAA Tournament has changed over the years, the 1988 title run at Kansas, and Jaylen Hoard. The two also preview the Sweet 16, which features five ACC teams.

Before wrapping up, Manning also look ahead to next year’s roster — who will leave and who will stay in Winston-Salem.

Click to listen to the full interview with Danny Manning