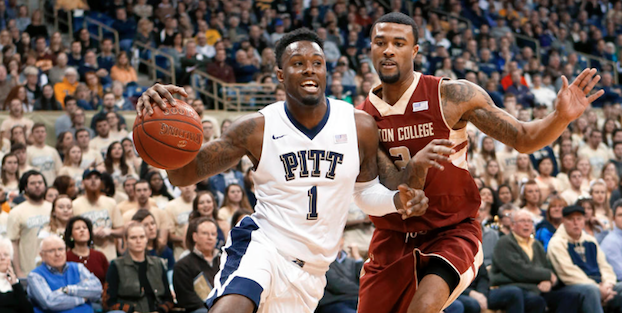 Rising junior guard Darryl Hicks will be the fourth player to transfer out of Boston College’s basketball program this offseason. The news was first reported by Rivals.com.

Hicks arrived in Chestnut Hill three years ago as part of the team’s 2013 class. A pair of knee injuries kept him off the court each of his first two years before he saw playing time as a redshirt sophomore this past season.

During the Eagles’ 2015-16 campaign, Hicks played in 24 games, starting four, and averaged 2.9 points and 1.1 rebounds per game. He attempted 41 three-pointers and shot 29.3 percent from long range.

Shortly after the season, big man Idy Diallo and guard Matt Milon opted to leave the program. Last month, guard Sammy Barnes-Thompkins became the third player to transfer out of BC since the season ended.