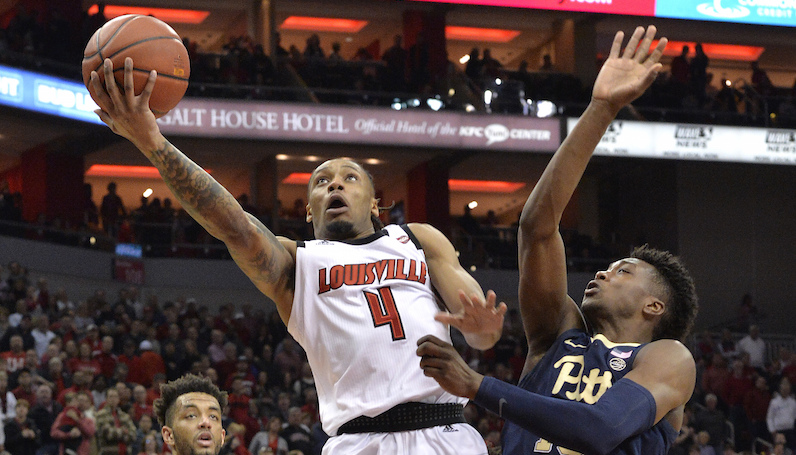 This week’s AP Top 25 poll is out. Once again, Duke and Virginia stick and No. 2 and No. 3, respectively, behind Tennessee. With the return of Florida State, after a road win at Miami, seven ACC teams land in this week’s ranking.

Louisville jumped eight spots after wins against NC State and Pittsburgh. Florida State fell out of the poll for the first time this season last week; however, the Seminoles return.

Outside of the poll, one ACC team — Syracuse (3) — received votes.