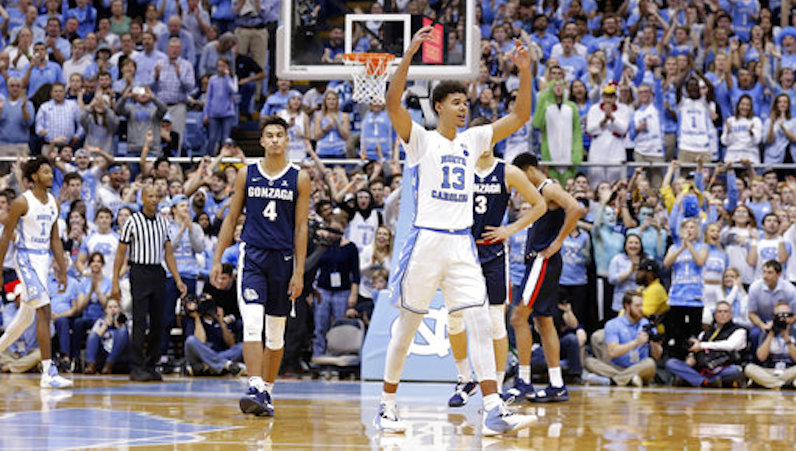 Five ACC men’s basketball teams land in this week’s AP Top 25 poll. All five of those squads rank inside the top 15, but three qualify for top-10 status. Virginia is back in the top five, too, after one week out. North Carolina — with its win over Gonzaga — jumped up from No. 12.

Last week, six teams from the ACC were ranked; however, after losing at home to Old Dominion, Syracuse, which was No. 25, dropped.