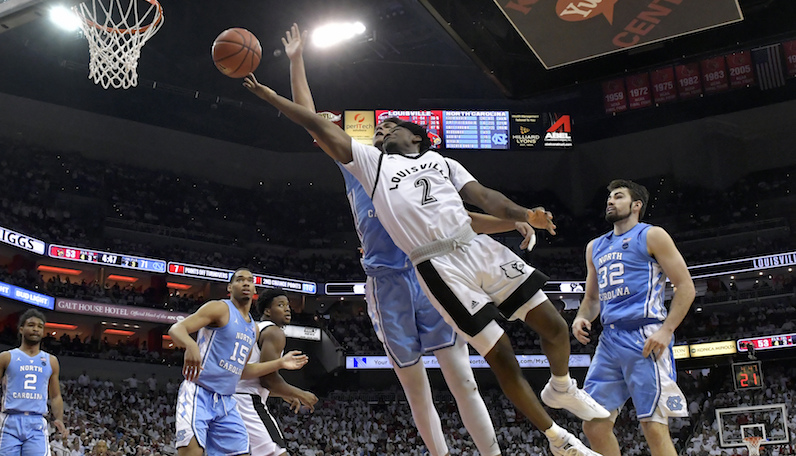 This week’s AP Top 25 has emerged, and six ACC teams land inside the poll. After an embarrasing home loss to Virginia Tech, NC State falls out of the top 25; however, Duke and Virginia remain firm at No. 2 and No. 3, respectively. Virginia, of course, will host Duke this Saturday in Charlottesville.

Just outside of the poll, only one other ACC team received votes: Syracuse (3). That’s right, after scoring only 24 points at home, NC State received zero votes. Earlier in the week, NC State took Virginia to overtime.