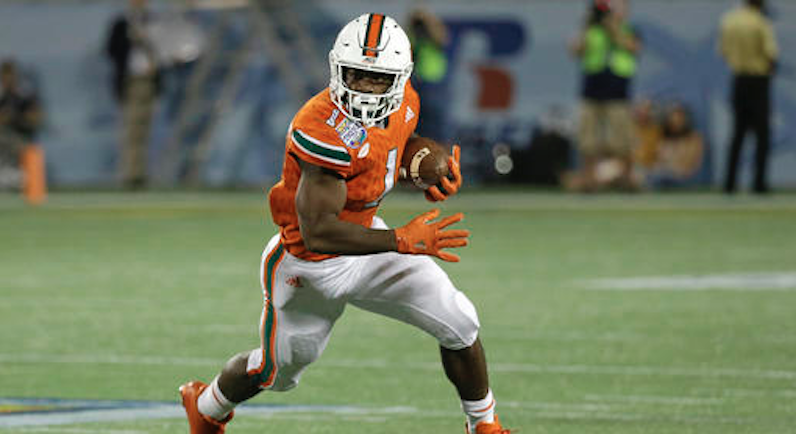 Miami’s 2017 NFL draft class was one of the largest in school history, which is somewhat surprising given the decade-plus of mediocrity and the half-decade of turmoil within the program. The U has always produced pro talent, but last year’s resurgent Hurricanes sent nine players to the draft. That’s two shy of the school record and tied for its fourth-most ever.

It’s almost good news for Miami that it is unlikely to duplicate that feat. That’s because many of Miami’s top players are young and thus not eligible to turn pro.

That’s not the only way to look at it is this, however. If Miami does in fact produce another class of nine draftees, it means several upperclassmen have done impressive work to improve their stock.

Which Hurricanes could find their way into next year’s draft?