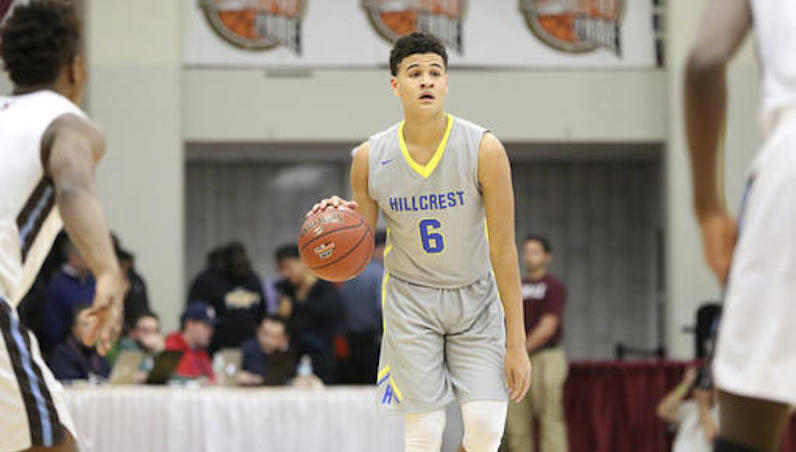 Josh Green knows where he’ll be playing basketball next season. Green, a 5-star small forward and a consensus top-15 prospect, has committed to Arizona over North Carolina, the runner-up to land the 6-foot-6 wing.

Green visited UNC two weeks ago — the penultimate weekend of September. He’s scheduled to take his official visit to Arizona the weekend of Oct. 13.

There was certainly plenty of optimism amongst the North Carolina contingent that Green would be Chapel Hill-bound. At IMG Academy in Florida, Green is prep teammates with 5-star UNC commit Armando Bacot and 5-star forward Jeremiah Robinson-Earl, another UNC target who appears to be a Kansas lean.

Green, however, will team up instead with another former teammate — 5-star point guard Nico Mannion, who committed to Arizona last month.

The backcourt of Josh Green and Nico Mannion one of most successful backcourts in AAU/grassroots history. Won Under Armour at 15u, Lost 2 games 16u year, 35-4 junior year (when both healthy never lost a game, undefeated against EYBL teams. One of greatest backcourts ever. #WCE