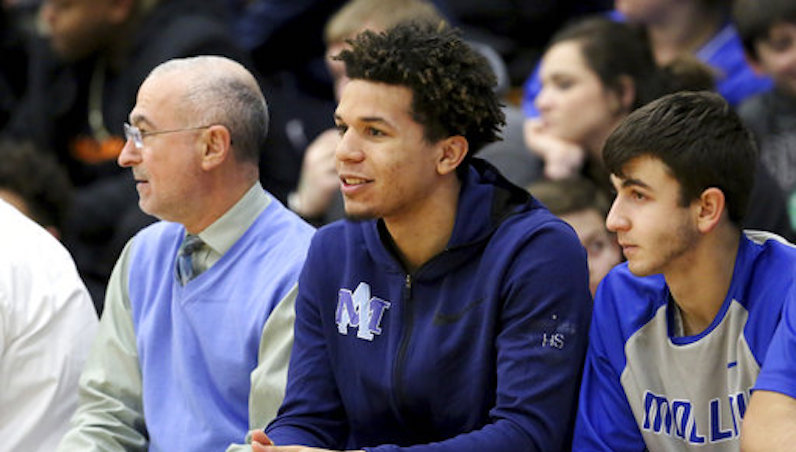 The next few weeks will be busy for North Carolina basketball. A few different things are on the agenda, including the official visits for two 5-star prospects: Cole Anthony and Josh Green.

First up, Green — a 5-star small forward — plays at the IMG Academy with UNC commit Armando Bacot. North Carolina offered Green, who hails from Australia, a scholarship back in July. North Carolina made his top six list of schools in the middle of last month, too.

Green will visit Chapel Hill the weekend of Sept. 22. This is the weekend that UNC is set to host Pittsburgh in football. Then, about three weeks after that, Green has an official visit set for Arizona (Oct. 13). 247 Sports ranks Green as the No. 15 player in the 2019 class.

Anthony, the son of former NBA player Greg Anthony, is rated as the No. 1 combo guard in the 2019 class and a top-three overall player. While in North Carolina for the CP3 Elite Guard Guard Camp, Anthony took unofficial visits to UNC and Wake Forest.

As always, Tobacco Road will prove to by prominent: UNC and Duke both remain as potential landing spots for the 6-foot-3 Anthony.