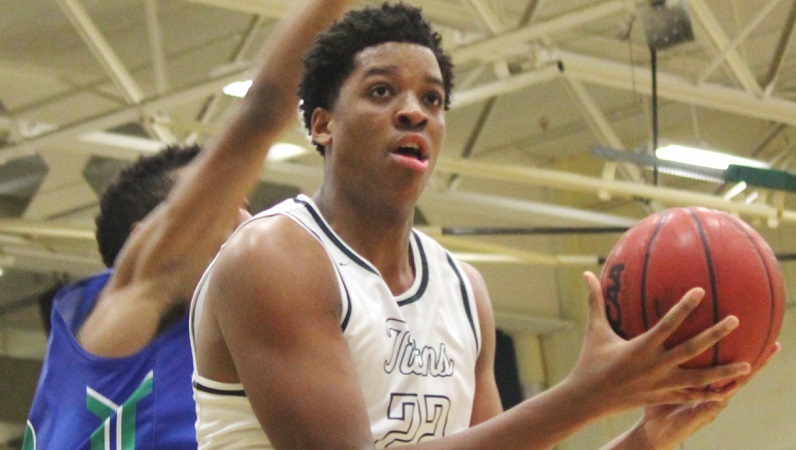 Armando Bacot has Virginia Tech in his top 10. (Courtesy of Matthew Hatfield)

One of the top 2019 prospects on the East Coast has made his college decision; 5-star big man Armando Bacot announced his commitment to North Carolina.

Bacot rates as a borderline top-25 player in the 2019 class, per 247 Sports composite ranking. He grades out as the No. 7 center in the class, too.

In the end, however, Bacot picked the Tar Heels. He will team up with 4-star guard Jeremiah Francis in UNC’s 2019 class.

This concludes a busy summer for Bacot, who competed and won gold with Team USA at the FIBA Americas U18 Championships. He also helped guide Team Takeover (Washington, D.C.) to the Peach Jam title in South Carolina.