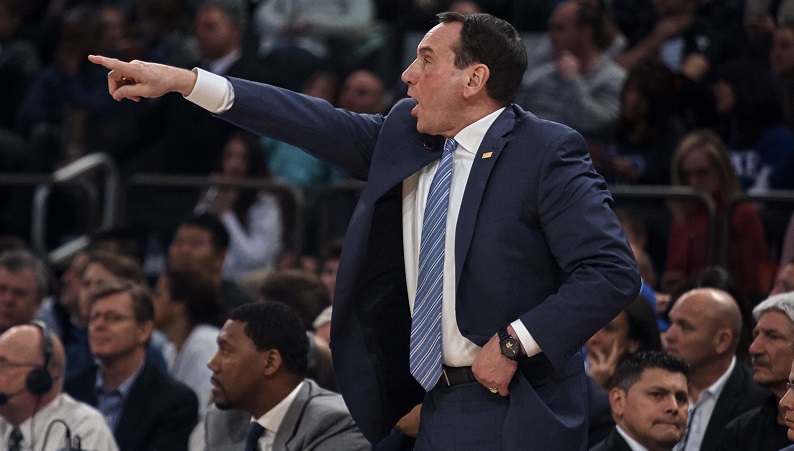 According to Evan Daniels of 247 Sports, 5-star EJ Montgomery has committed to Kentucky; the 6-foot-10 power forward is a top-15 prospect and one of the final chips to fall for the 2018 class. Montgomery was a target of both Duke and UNC; some believed the Blue Devils had the inside edge to land the native of Georgia.

Back in February, Montgomery took unofficial visits to both North Carolina and Duke in the same week. Two weeks back, there was a report that Montgomery planned to start taking official visits to a handful of schools. Roy Williams was supposed to meet with Montgomery at the end of April, too, per 247 Sports. However, these items may no longer be in the cards with today’s announcement.

Montgomery comes from a basketball-obsessed family, too; his parents both played college basketball in Durham at North Carolina Central. A variety of other ACC programs also offered him a scholarship: NC State, Wake Forest, Miami and Georgia Tech.

With his commitment, Kentucky moves up to No. 2 in 2018 class rankings — just behind Duke.