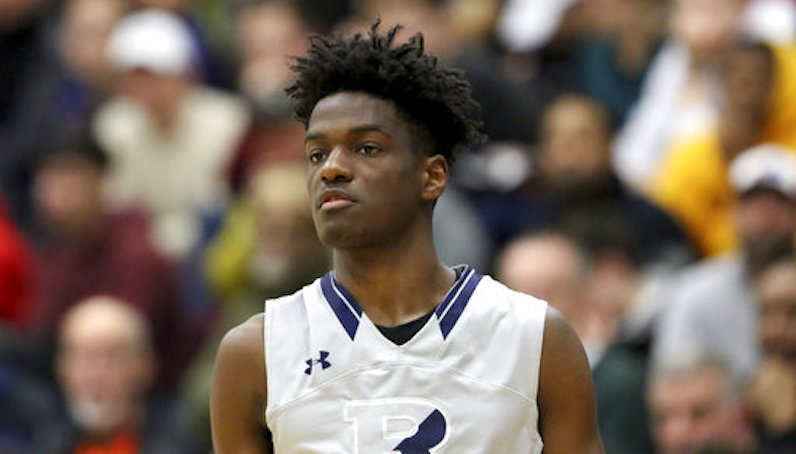 As things tends to go in college basketball: the rich get richer. On Tuesday (Sept. 4), Villanova, the defending national champs, landed a commitment from 5-star guard Bryan Antoine. Antoine, who had offers from 17 programs, was a target of Duke. However, he’s headed to Philadelphia to play for Jay Wright.

Duke was considered to have an excellent shot landing Antoine; assistant coach Jon Scheyer led the recruitment, too. Antoine is a consensus top-15 prospect.

The Blue Devils are still gunning for at least two other notable 5-star 2019 wings: Scottie Lewis and Wendell Moore, an in-state target. Moore is set to visit Duke, UNC, NC State and Wake Forest — all within the next six weeks. He will be in Durham for an official visit on Sept. 22.