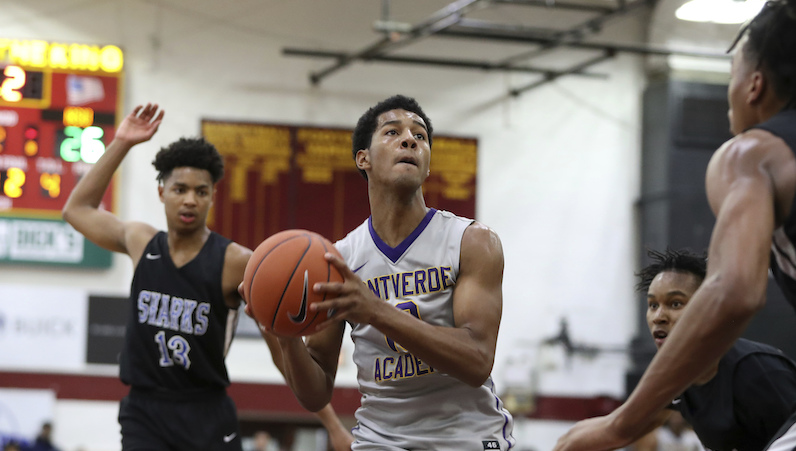 Miami Basketball is working on putting a disappointing 2018-19 season in past. This week, things continued in a positive fashion with the commitment of 4-star combo guard Harlond Beverly. The 6-foot-4 Beverly played his prep basketball for Florida-based prep powerhouse Montverde Academy, which is about four hours north of Coral Gables.

The Hurricanes beat out a plethora of programs for Beverly, too, including Michigan State, Virginia, Ohio State, Florida and Louisville. Picking Miami over Sparty is notable because Beverly initial hails from the suburbs of Detroit.