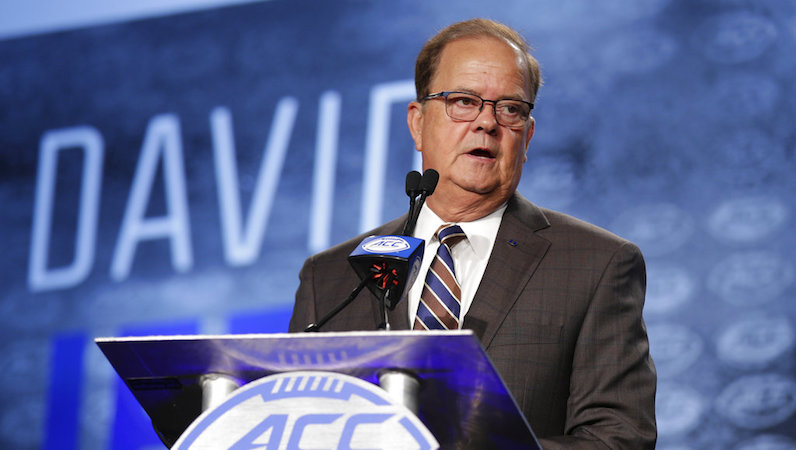 Duke football continues to build a solid 2021 recruiting class. The Blue Devils landed a commitment from 3-star cornerback Brandon Johnson, the No. 46 player in the state of North Carolina (2021), per 247 Sports.

The 5-foot-10 Johnson plays his prep ball for Newton-Conover HS; during his junior season in 2019, Johnson intercepted three passes and collected 49 total tackles in 13 games. He also picked off three passes and recovered a pair of fumbles. (Newton is a little over two hours away from Durham.)

Several other in-state program were after Johnson, including NC State, Wake Forest, East Carolina, Appalachian State and Charlotte. Johnson had out-of-state offers from the likes of Northwestern, Tennessee and Army.