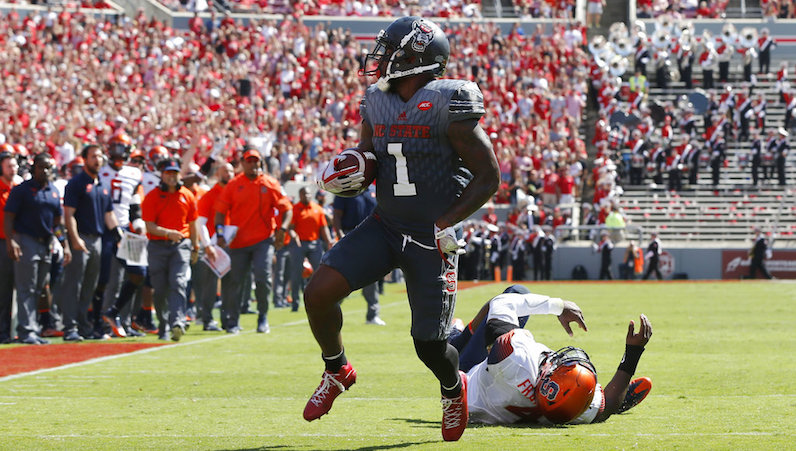 You can’t sit on your couch and watch one full football game without hearing one announcer bemoan the importance of third-down offense. The cliche is so overstated that when it’s hard nowadays, it generally goes in one ear and out the other.

However, it’s cliched for a reason, too. Scoring point is the name of the game, and the most explosive offenses know how important it is to control the ball and move the sticks.

There are currently 19 players in the ACC with at least five receptions on third down. Here’s the complete list — along with how many yards and first downs those players have accounted for.