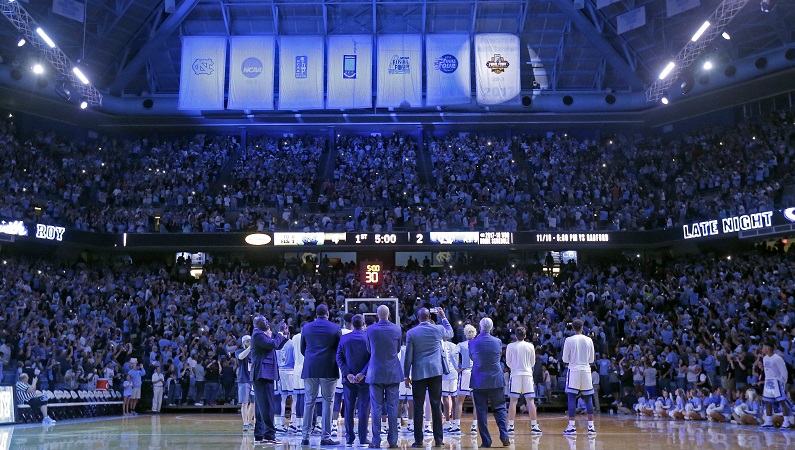 A listener to The David Glenn show responds to the news of Louisville being punished by the NCAA, saying UNC was able to avoid punishment because they are able to afford better attorneys. Click below to hear David Glenn’s response of why the NCAA was able to punish Louisville but not North Carolina.