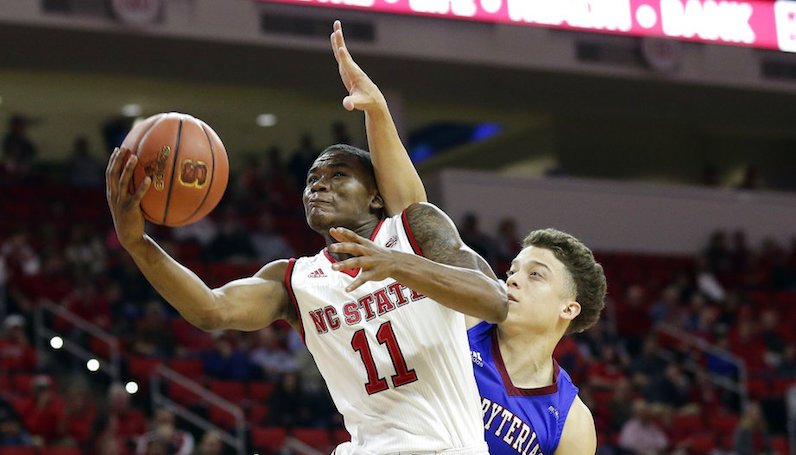 NC State’s offense is struggling through two games in ACC play, shooting two of their three lowest field goal percentage totals of the season. Could it be that the Pack is missing the presence of sophomore point guard Markell Johnson?

Freshman Braxton Beverly has consumed the lion’s share of minutes, playing 76 out of a possible 80 minutes. It’s probably going to have to be that way for a while as Johnson’s future at NCSU remains uncertain.

He was suspended indefinitely after details of his court case in his hometown of Cleveland, Ohio were disclosed to the university in December. Johnson was charged with felonious assault from a fight that happened Oct. 8. The accuser, Michael Blackwell, said that Johnson was one of three involved.

Johnson’s court case was continued until Monday, which is believed to be a pretrial hearing. He cannot rejoin the team until all matters regarding his court case are resolved, per university rules. His ultimate future though may lie in how the court rules.

Read more: The good, the bad and the ugly: A look inside NC State’s offensive woes