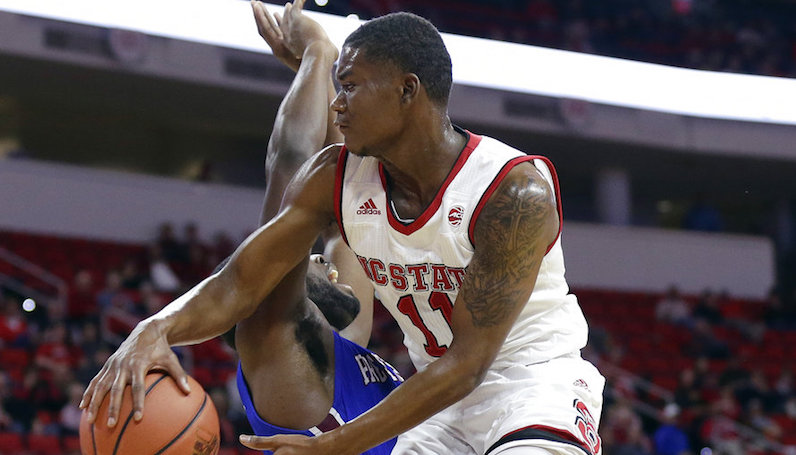 Less than two weeks ago — just before NC State hosted UNC Greensboro (Dec. 16) — Markell Johnson was suspended indefinitely for a “violation of the Student-Athlete Code of Conduct.”

According to documents obtained by The Herald-Sun, Johnson — NC State’s starting point guard — faces felony assault charges from an incident on Oct. 8. The incident took place in Cleveland, Johnson’s hometown.

Johnson, a sophomore, and three other men were indicted in Cuyahoga County back on Dec. 5; all four were jailed last week, Dec. 20, ordered to supply a DNA sample and released on bond, according to The Herald-Sun.

NC State’s code of conduct stipulates that any student-athlete charged with a felony crime will be immediately and indefinitely suspended from athletics participation — until to resolution of all charges.

Over the first 10 games of NC State’s season, Johnson averaged 8.7 points and 6.6 assists. Johnson started all 10 games he appeared in this season.