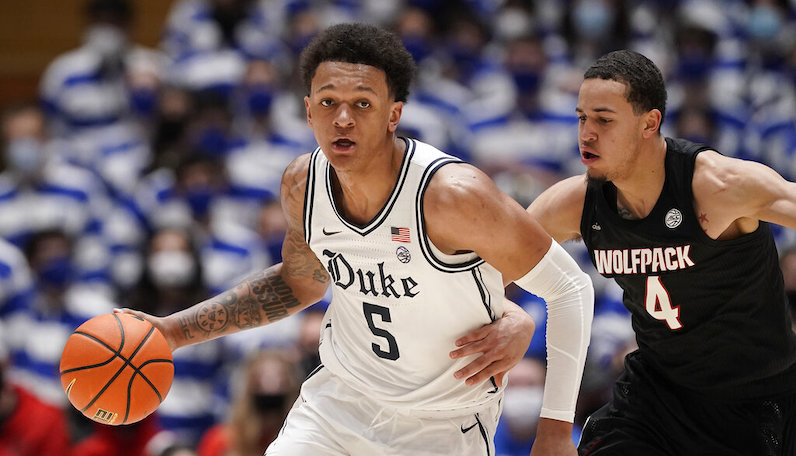 Jericole Hellems, one of the signature players of the Kevin Keatts era at NC State, will head to the professional ranks. Hellems, a fourth-year senior, could’ve used an extra year of eligibility to return to NC State or transfer and play elsewhere. However, according to a report from Jon Rothstein, Hellems is done with college basketball.

NC State's Jericole Hellems tells me that he plans to pursue a professional career and will not return to college to use his additional year of eligibility.

Hellems arrived to NC State as a member of the 2018 recruiting class, along with Manny Bates, DJ Funderburk and Ian Steere.

After spending one season as a backup for hybrid forward Torin Dorn, Hellems became NC State’s go-to small-ball 4. During his time in Raleigh, Hellems appeared in 124 games (73 starts); he averaged 10.0 points per game. For his career, Hellems scored 1,244 points.

As a senior, Hellems experienced his best season shooting the ball from beyond the arc, while working as a secondary target for Dereon Seabron and Terquavion Smith: 39.5 3P%, 84.3 FT%.

Throughout his career, Hellems was more of a midrange player; he was solid as a pick-and-pop target, slipping screens and sliding to the mid-post for catch-and-shoot opportunities.