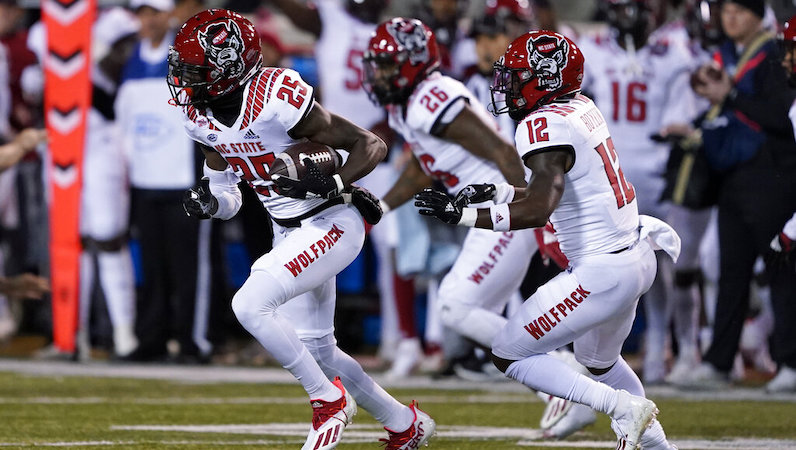 Brandon Cisse is the newest member of NC State’s 2023 recruiting class — as the Wolfpack have landed three commitments in the last week.