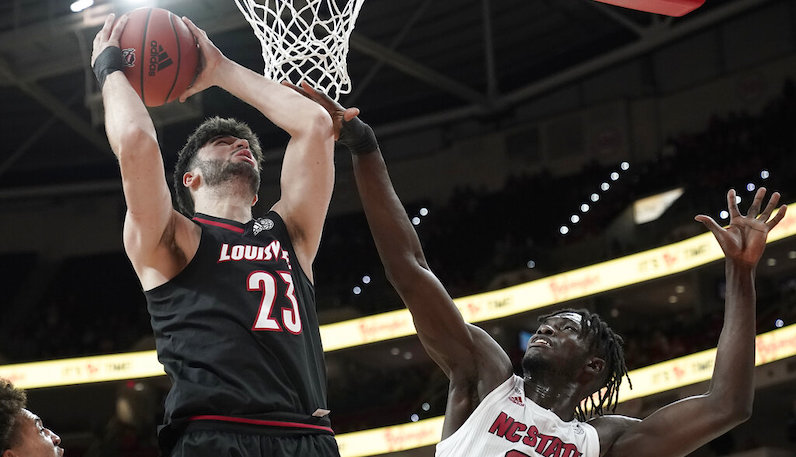 During his time with the Cardinals, Wiznitzer was a deep reserve. A 3-star prospect in the 2020 recruiting class, Wiznitzer appeared in 17 games over two season — for a total of 100 minutes. He has 15 career points and 19 rebounds to his name.

Louisville big man Gabe Wiznitzer is in the transfer portal, per source.

Wiznitzer reclassified from the 2021 to the 2020 recruiting class.

This departure could certainly be a sign of things to come for Louisville basketball, too. Now two months out from the firing on Chris Mack, the program is still without a new head coach. The roster projects to have a lot of turnover as well.

A complete list of ACC player in the transfer portal