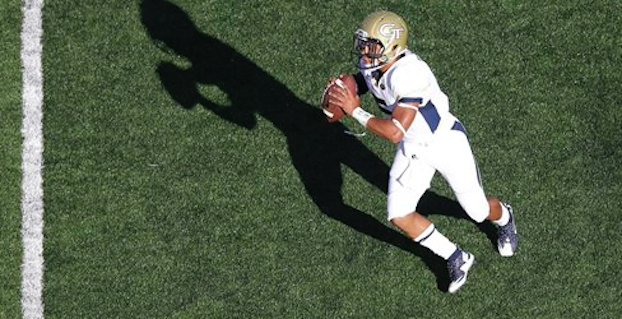 Thomas, who was also a captain on last season’s squad, has completed 18 of 37 passes for 272 yards and five touchdowns with no interceptions through three games. In addition, he has rushed for 100 yards and two scores on the season.

White leads the team in interceptions through three contests with two picks, and he has also registered eight tackles this season. Gotsis has totaled 10 tackles, including four tackles for loss, a fumble recovery and a team-high two sacks.