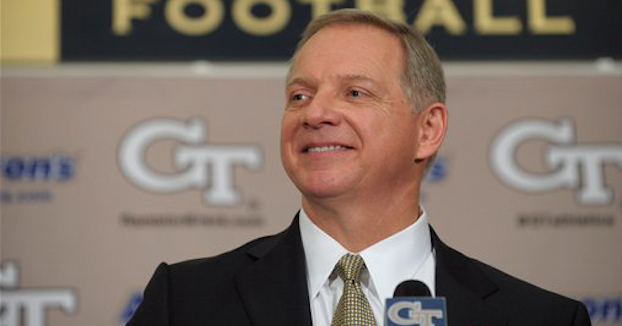 The Atlanta Journal-Constitution reported on Tuesday that Georgia Tech athletic director Mike Bobinski is leaving to take the AD job at Purdue. Bobinski, who has been at Tech since January 2013, will replace Morgan Burke, who is retiring from Purdue next summer.

While Bobinski was in Atlanta, the Yellow Jackets’ football program accumulated a 21-18 record and won the 2014 Orange Bowl. The team won the ACC’s Coastal Division that fall, leading to a contract extension for head coach Paul Johnson.

Before arriving at Tech, Bobinski was the athletic director at Xavier from 1998-2013. He held the same position at Akron from 1994-98.