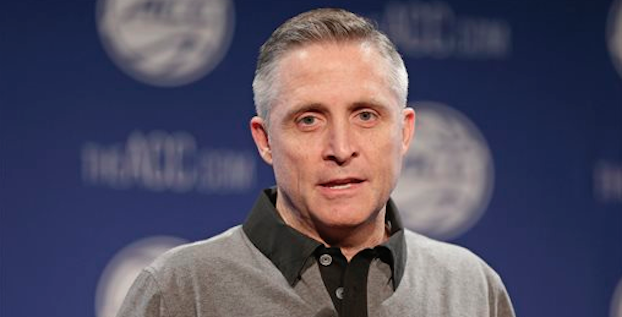 Brian Gregory didn’t shy away from relying on transfers in his first four years at Georgia Tech, most recently with Trae Golden playing a major role in the 2013-14 season and Charles Mitchell, Demarco Cox and Robert Sampson making significant contributions last winter. Five of the Yellow Jackets’ 13 current scholarship players began their careers at other schools, and three of those will be eligible at Tech for the first time this season.