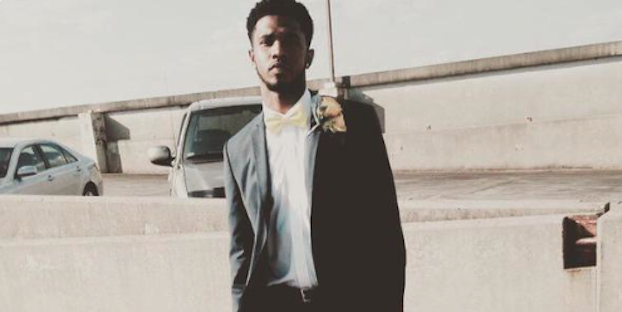 According to multiple reports, 2016 wide receiver Steve Dolphus committed to Georgia Tech on Wednesday. His decision comes just days after visiting Atlanta for the Yellow Jackets’ Saturday matchup against Pittsburgh.

A native of Macon, Georgia, Dolphus is rated the No. 146 wideout in his class on the 247Sports Composite. He is one of 10 players committed to Paul Johnson’s 2016 group.