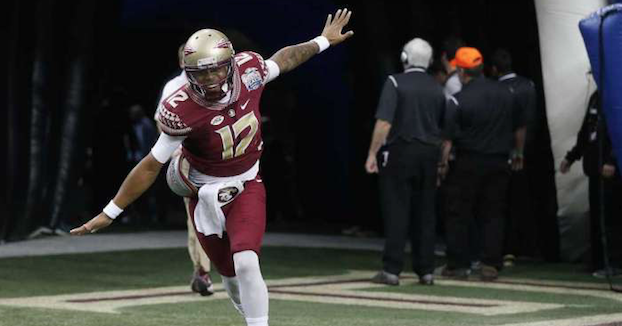 During his tenure in Tallahassee — as both head coach and coordinator (2007-present) — Jimbo Fisher has started a freshman quarterback in the opener just once prior to the 2016 season. The first time this happened worked out quite well: Jameis Winston played his first game at Florida State three years ago against Pittsburgh. The Seminoles stomped all over the Panthers that Monday night, winning 41-13. Winston, famously, was sensational in the game: 25-27 passing for 356 yards and four touchdowns.

It was far from a peaceful season as deeply troubling allegations of sexual assault surrounded Winston, but FSU went on to win the national championship that year, and the freshman quarterback claimed the Heisman Trophy. Now in 2016, Fisher will once again start a rookie quarterback in his team’s season opener: redshirt freshman Deondre Francois.