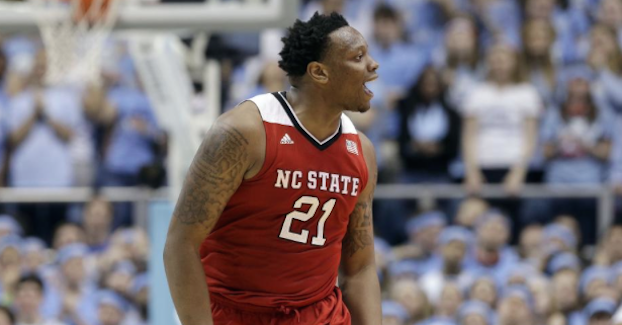 North Carolina was picked as this year’s favorite in the ACC when the media selected the Tar Heels as the No. 1 team in the preseason standings last week. The voting marked the 21st time in the last 47 years that UNC has been picked to win the league, and it was the first time since the 2011-12 campaign.

But how much stock can be put into preseason predictions? While the preseason No. 1 goes on to win the regular-season title more than 43 percent of the time, no one picked to finish in the top three has won the league since that Tar Heel team in 2012.

Over the years, some teams have done a better job than others of meeting expectations. Since 1970, three ACC schools have fallen short of their preseason billing in the average year, while five expansion members have also been “overrated” since joining the conference.