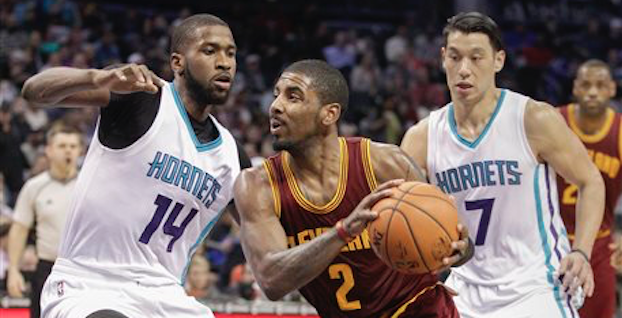 North Carolina will be favored as it hosts Duke on Wednesday night, but with all the pro talent the two programs have produced over the years, we got to thinking: Who would win a game between the two schools’ best NBA players?

Of the former Blue Devils and Tar Heels currently on NBA rosters, here’s what we project as the best starting lineup for each team:

Which program’s current NBA players would you take in this matchup?