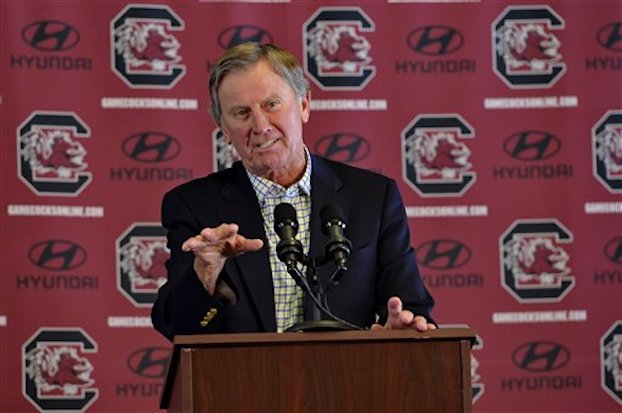 Bob Harris has called over 450 consecutive Duke football games on the radio dating back to 1976. Some of the most entertaining years to work with the team were in the mid-to-late 1980s when a young Steve Spurrier was the offensive coordinator and head coach for the Blue Devils.

In addition to sharing stories from the golf course to the press box when he joined The David Glenn Show this week, Harris displayed an on-point Steve Spurrier impersonation while telling them.

18 ACC players named to Bednarik Award watch list, more than any other conference