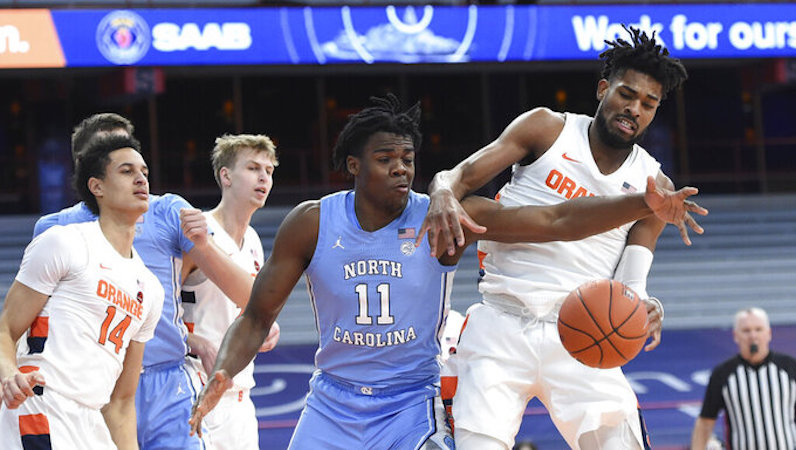 During the first official visit during his tenure as head coach, Hurbert Davis landed his first prep commitment. While on an official visit to Chapel Hill, 2022 3-star center Will Shaver committed to North Carolina.

A native of Birmingham, Alabama, the 6-foot-9, 245-pound Shaver emerged as coveted prospect; however, UNC became the team to beat for Shaver. In the end, though, things moved quickly; Davis and his staff made it count.

2022 Center Will Shaver commits to UNC during his OV https://t.co/Q4fXXcwoZB

This doubles as an important commitment for UNC due to a frontcourt rotation that will likely shift around after the 2021-22 season. In theory, Armando Bacot could return for the 2022-23 season, but that may be a low-probability scenario. Oklahoma transfer Brady Manek will team up with Bacot for a one-year tour of duty through the ACC. After that, however, North Carolina may be starting from (relative) scratch up front.

Read More on Will Shaver and UNC Basketball

Frontcourt recruiting remains a priority for the Tar Heels in 2022