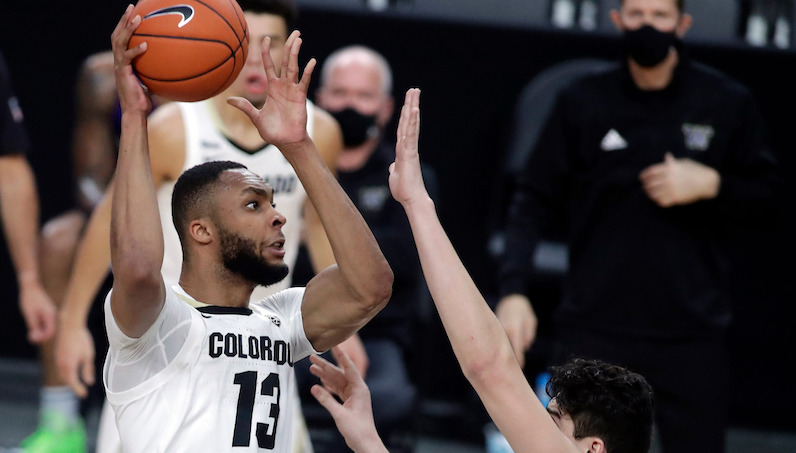 Wake Forest basketball has plenty of open spots to play with as it builds a roster for the 2021-22 season. On Wednesday, Steve Forbes added some size and shooting to the rotation with Colorado transfer Dallas Walton.

The 7-foot Walton is a stretch-5 with 84 games of experience (48 starts) at the college level. During his three seasons on the floor with Colorado, Walton blocked 2.0 shots per 40 minutes. As a junior, Walton drained 9-of-19 3-point attempts (47.4 3P%). That same is small, but Walton is also a career 79.2 percent free-throw shooter, which is another positive indicator.

While playing with ace point guard McKinley Wright, Walton shot the ball well from several levels of the floor this season. Walton drained 48 percent on his long 2-point attempts, according to Bart Torvik’s database. He also shot 71 percent at the rim with 11 dunks.

Prior to the start of the 2018-19 season, Walton suffered a knee injury that cost him a full year of basketball.

For Wake Forest: with Ismael Massoud in the transfer portal, Walton gives Forbes another frontcourt option that can space out and run pick-and-pop.