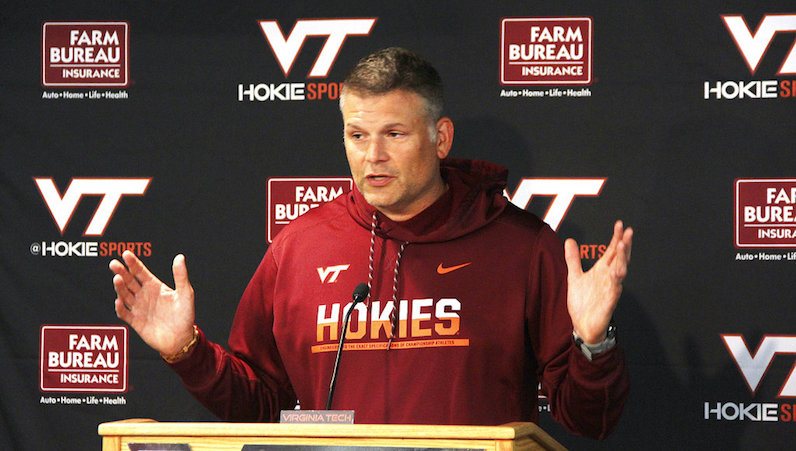 One of Virginia Tech’s key recruiting stretches before their focus shifts almost entirely on prep work for the 2017 campaign came at the Blacksburg Bash in late July. The event yielded mixed results with disappointment on some that didn’t show as well as encouragement for the fan base and coaching staff through those that did attend.

Perhaps the biggest plus came in the form of a commitment by 3-star cornerback Jermaine Waller of The Avalon School in Gaithersburg (MD). A 6-foot-2, 180-pound defender who previously attended Carroll in Washington, D.C., Waller became the 19th commitment in the Class of 2018 for the Hokies, who have assembled a wealth of talent in the secondary.

That comes as no surprise for a school that has earned a reputation of being called ‘DBU,’ lately.