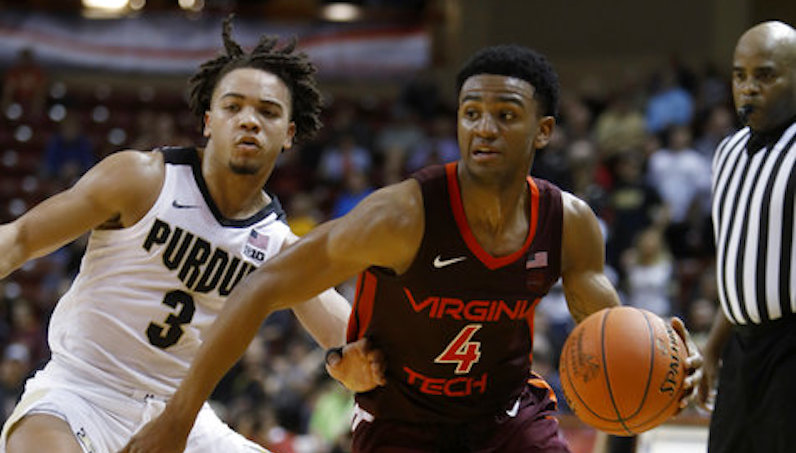 ACC weekly honors are determined by a vote of a 15-member media panel and are announced on Mondays throughout the regular season.

Alexander-Walker was named MVP of the Charleston Classic after scoring 20-or-more points in all three games and leading Virginia Tech to the tournament championship. In Thursday’s win over Ball State, Alexander-Walker led the Hokies with 21 points and pulled down six rebounds. In Friday’s semifinal win over Northeastern, the Toronto native led the Hokies with 20 points and a career-high seven assists.

In Sunday’s 89-83 championship game win over No. 23 Purdue, Alexander-Walker once again paced the Hokies in scoring with a season-high 25 points and also had seven rebounds. He averaged 22.0 ppg in the three Classic games, leading Virginia Tech to its first tournament title since the 2008 Holiday Festival.

Syracuse’s Carey averaged 20 points on 13-for-22 shooting in a pair of games versus Connecticut and No. 13 Oregon in the 2K Classic at New York’s Madison Square Garden.